Tokyo2020: Report from a leaking bubble 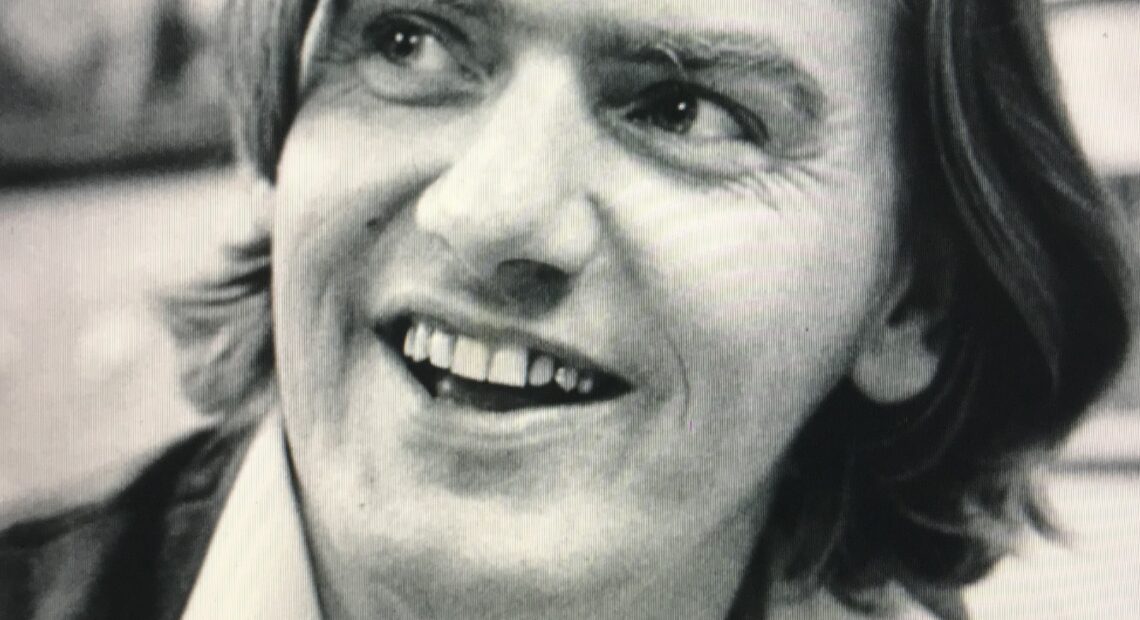 Long time ago, in 1965, the Danish journalist Svend Nyboe Andersen moved to Japan with his whole family to work as a correspondent for Danish press in Tokyo. He was a true pioneer.

24 years later, I did the same in 1989, certainly much less of a pioneer. Both of us worked for a long time for the liberal Danish newspaper Politiken, and both of us used Foreign Correspondents' Club of Japan as our base and spent quite a lot of time there.

My book, "Nyboe and his Japan", which will be published in Danish on May 17th, is a biography about my predecessor, whom I barely knew – with focus on his years in Japan. I have tried to write an interesting tale about a talented and curious man and his time – and also give a glimpse into Japan during a time of great change.

The book is written in close collaboration with Agnete Nyboe Andersen, Nyboe's daughter and my old friend and colleague.

"The book is about much more than a single man in a single country. Your father is a huge inspiration for anyone who dream about leaving the beaten path," one of the manuscript's first readers wrote to Agnete.

No.1 Shimbun, the press club magazine, has kindly published translated excerpts from the book’s three chapters about Nyboe’s life and work at the press club during his second stay in Japan from 1971 until 1977. Please find the article on page 17-21 in the new issue of No.1 Shimbun, which also contains many other interesting articles. Thanks a lot to Justin McCurry.

If anybody want to buy the book itself - which is written in Danish - please contact me directly. 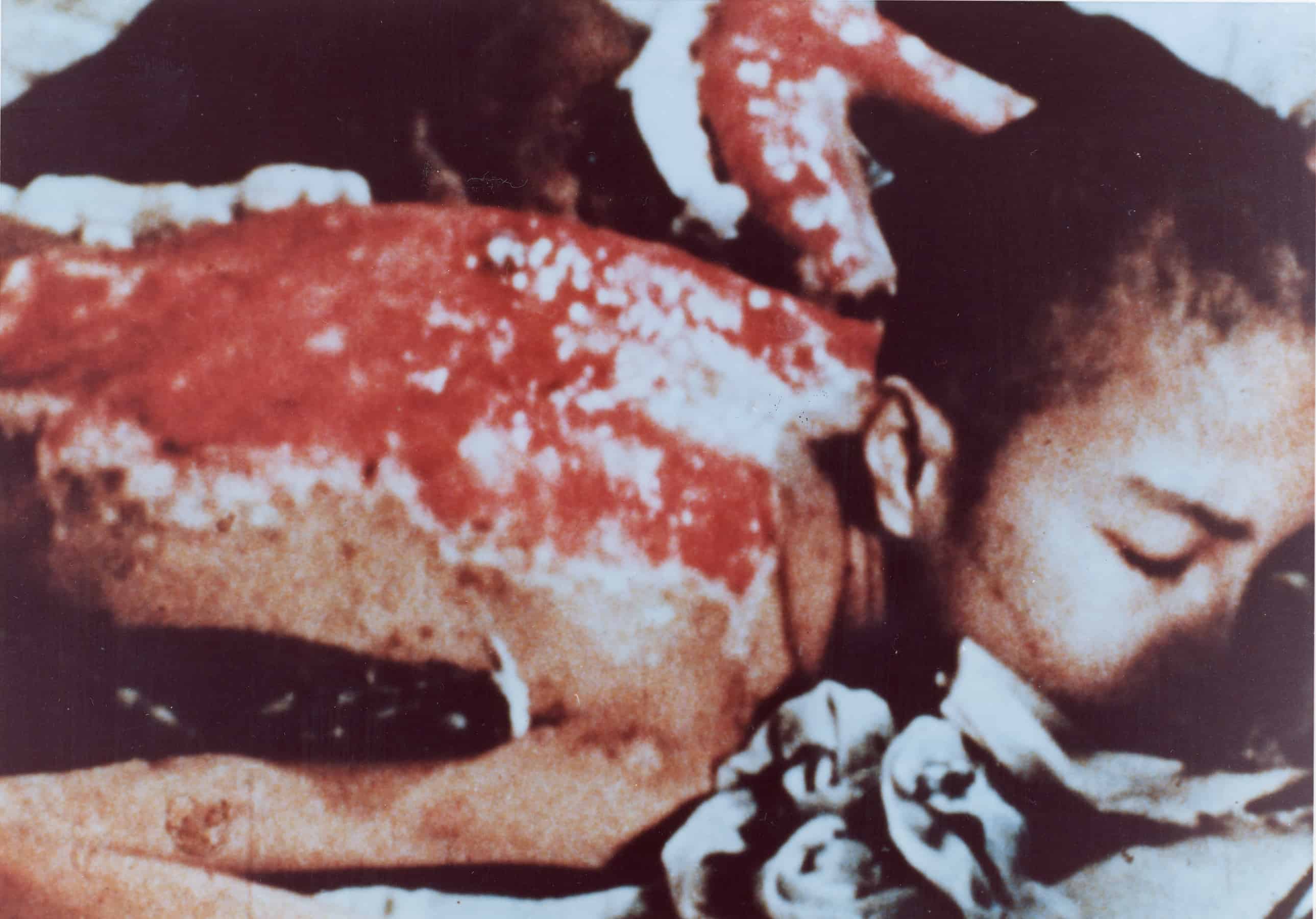 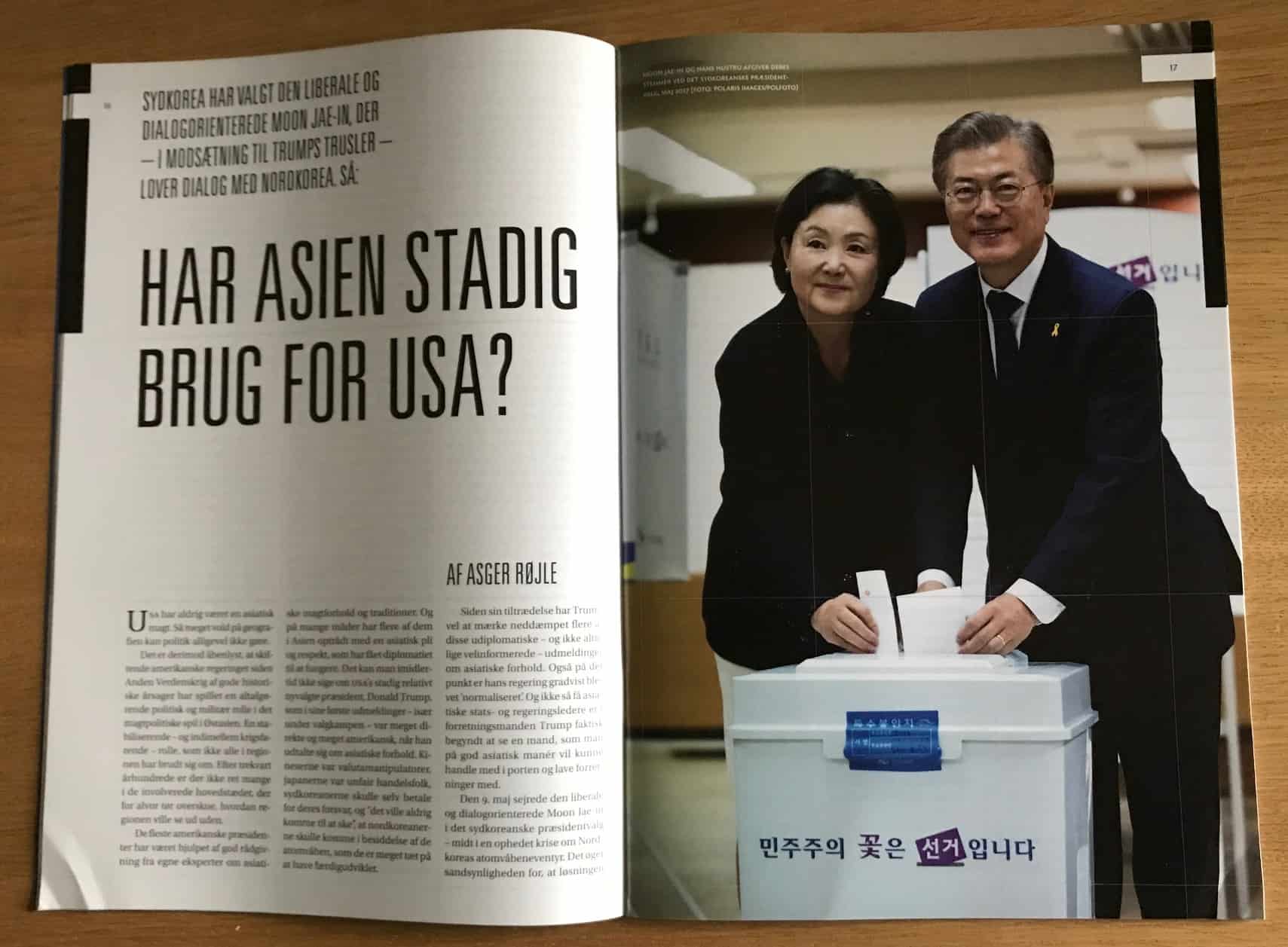 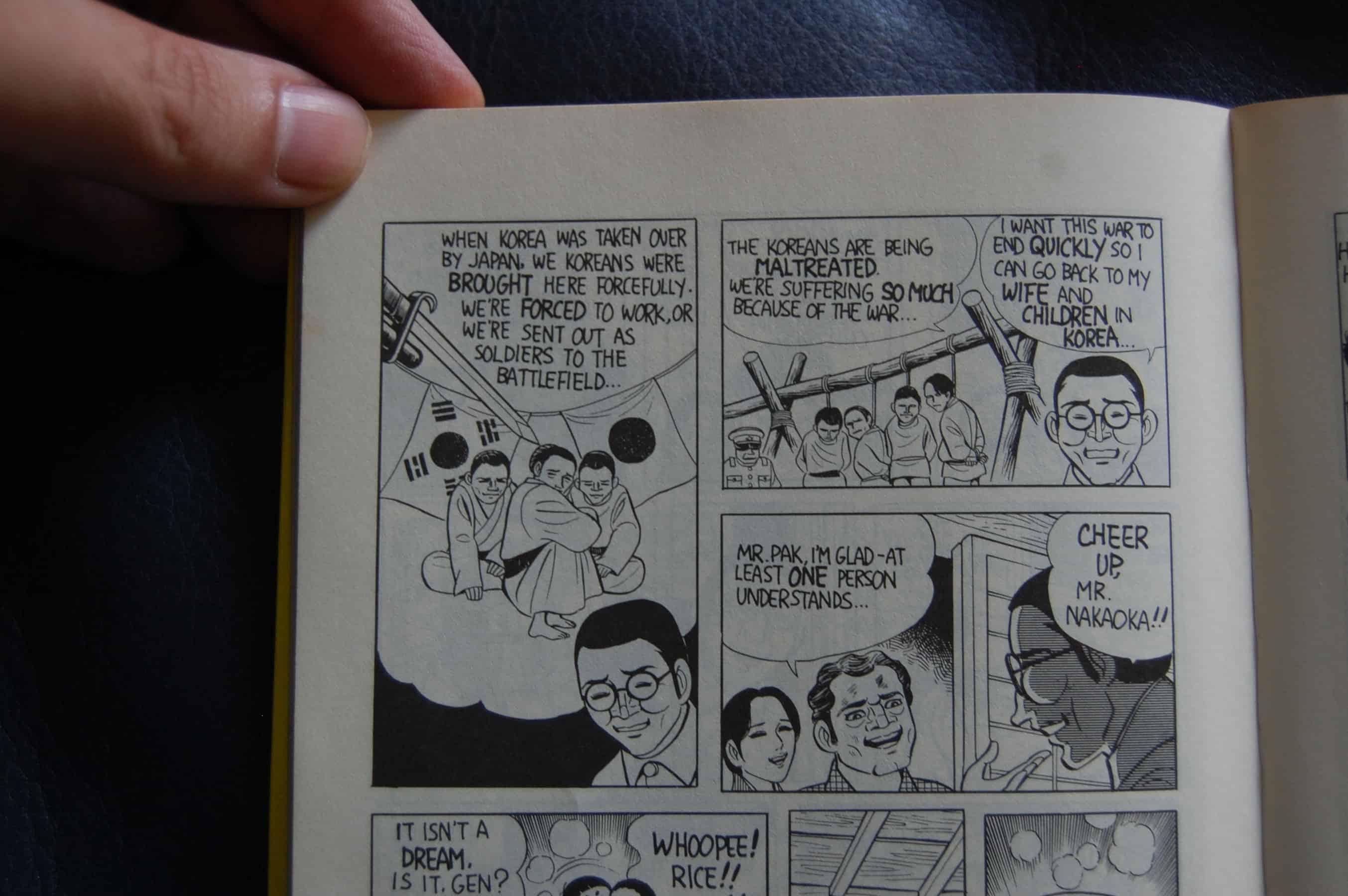 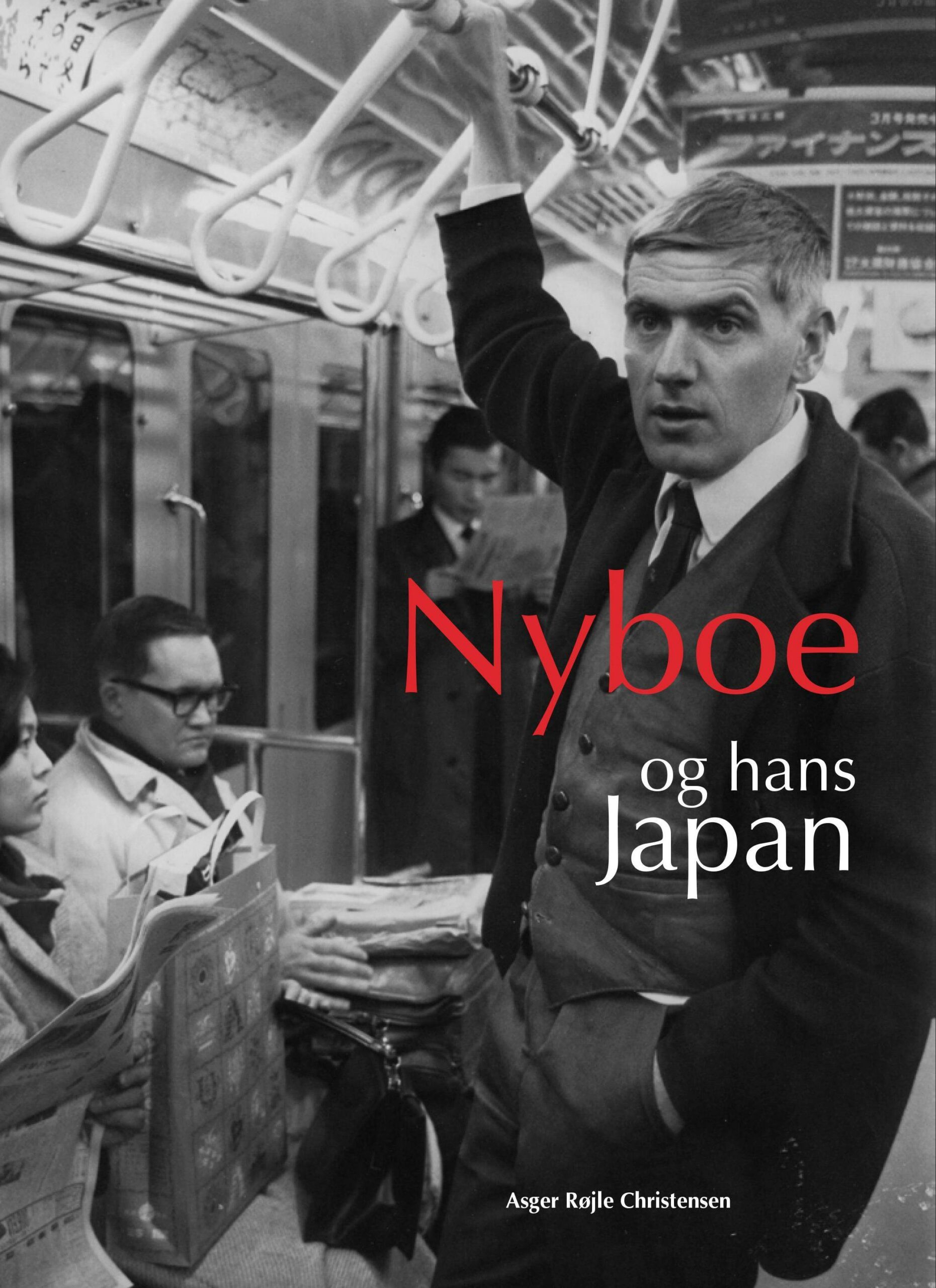 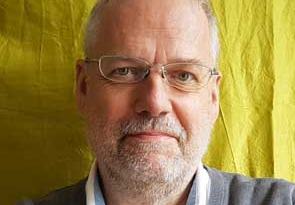 We’ll keep you posted when we learn more details on further changes to border control and quarantine measures.
https://www.japantimes.co.jp/news/2021/09/24/national/japan-quarantine-measures-eased/